The Berjaya Times Square is a mega shopping complex located in downtown Kuala Lumpur, Malaysia. You could easily spend two entire days browsing through the stores in this mall (there are over a thousand stores in all). It is truly a shoppers paradise, but I didn’t visit the shopping plaza to max out my credit card. I was there for a whole different reason altogether.

The biggest indoor theme park in Asia is located at Berjaya Times Square and I couldn’t wait to see it for myself. The park was called Cosmo’s World and extended through three different levels of the mall. There was a wicked looking rollercoaster which almost touched the roof, and I was quite excited to give it a go! However, I actually needed to get inside, and there was a long line of people waiting to buy tickets at the gate. 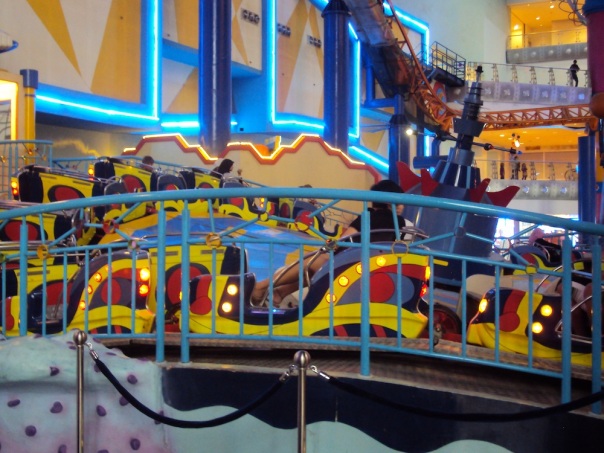 The ticket was bought for 30 Malaysian Ringgit, and gave you a day pass for all the rides and activities inside of the park. On entering, we were instructed to store all bags and small items in the lockers provided for a small charge. The fee you pay depends on the size of locker needed.

There were many kinds of rides in the park, and I spent the entire afternoon riding every one. Security measures were constantly being taken, and the staff ensured that everyone was strapped in properly before the rides were started. I had on sandals, so I had to remove my shoes for a few of the rides, while those who wore sneakers didn’t have to bother. This was to prevent anyone’s shoes from falling off and injuring persons walking directly below.

The highlight of the park was the large and brightly coloured rollercoaster, which was named the Supersonic Odyssey. It was full of loops and turned us upside down a few times during the ride. It was very bizarre to be flipped over, only to see people sitting down and eating lunch at McDonalds two floors down below! The ride was so awesome, that I went twice in a row.

Apart from the thrill rides, there was a small area for children called the Fantasy Garden. The rides there were much slower and smaller, but large enough that parents could accompany their children.

If you became hungry or thirsty while in the theme park, and you’re reluctant to leave to get a bite to eat, there were several food stalls around. The price wasn’t the cheapest, but there was a pretty decent selection. The food options included hot dogs, popcorn and various sweet treats such as cotton candy. 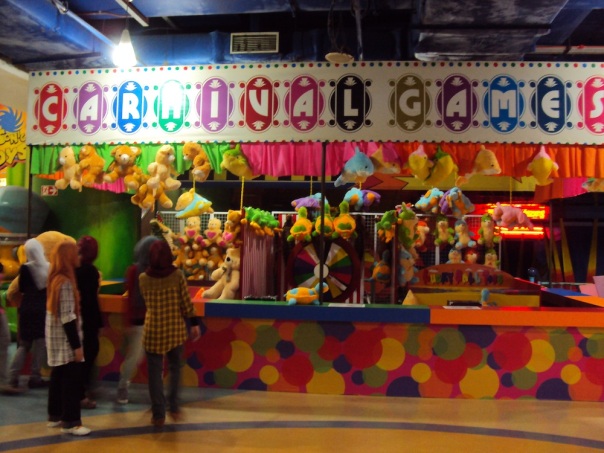 I managed to spend an entire afternoon in Cosmo’s World. The best part of being in an indoor park, is the chance to have lots of fun without worrying about the weather. If you’re visiting Kuala Lumpur and the weather prevents you from touring the city, make a stop at Cosmo’s World. A great time is guaranteed.

When I planned a trip to visit my cousin in Toronto, Canada, visiting a large theme park wasn’t part of the original plan. To be honest, it didn’t occur to me at ALL that Toronto had an amusement park. Needless to say, when the idea was suggested, I was puzzled, shocked then thrilled at the opportunity!

Canada’s Wonderland is the largest fun park located in the entire country, and it was only a quick trip on a public bus from the city area. What I loved the most, was the extensive number of thrill rides, nicely balanced with some leisurely activities such as the ferris wheel to allow my adrenaline rush to subside. 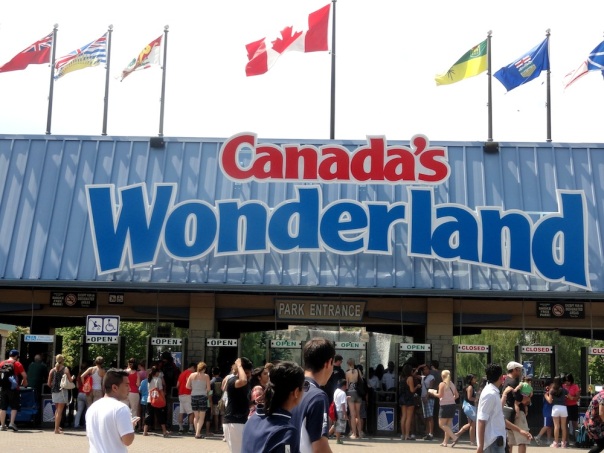 Many of you may be used to these activities, but my island is too small for such parks. I’ve never been on a large roller coaster before turning twenty-two! I’m told you will either love it or hate it for life, and seeing as though I apparently have a steel cage for a stomach, I’m patiently awaiting my next thrill. 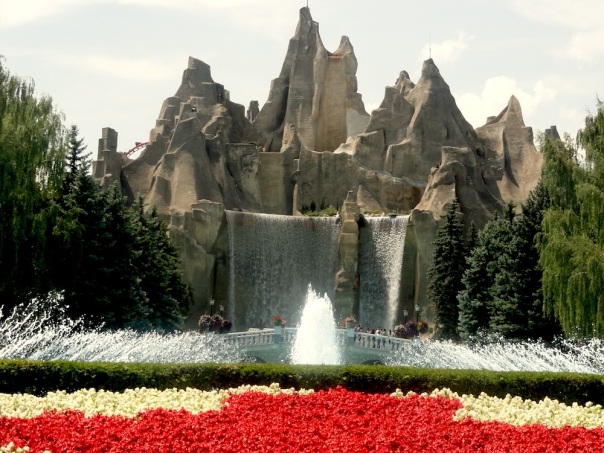 During the summer, the lines can be ridiculous. I had to catch a flight out that very evening, so I was forced to bite the bullet and purchase the ‘fast pass’ which allowed me to enter a shorter line for all of the rides. At $50 extra, this was quite an unexpected splurge, but that’s what happens in travel. We can’t always predict what will happen next. 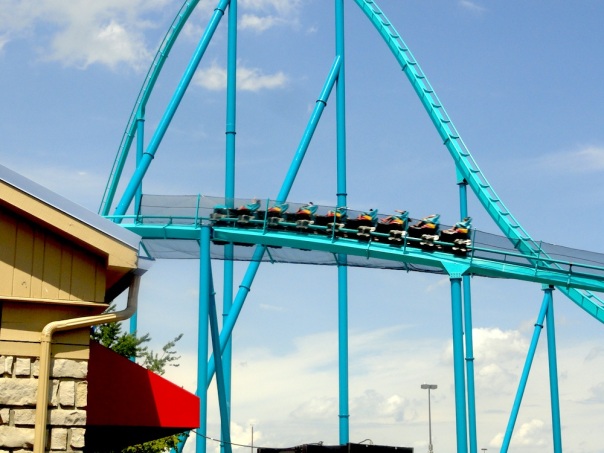 All in all, I loved Canada’s Wonderland! It was immaculately clean, no rides were out of service and their fast pass service flowed seamlessly. I can definitely see myself returning 😀